Around the Region – Week #7

A quick look at most of the games taking place in Week #7!

With a 55 point outing against Hobart followed by a 52 point game against Highland, Andrean put together back to back 50+ point games in the regular season for the first time in the program’s storied history. We’re not gonna say this is the best 59ers offense of all time, but they are on fire – bad news for a KV team that gives up over 20 a game. FAVORITE: Andrean

Two teams that have struggled on both sides of the ball square off at Valpo High School this week. The Wolves have only scored double digit points once this year (their 21-14 win over River Forest), while Bishop Noll has given up less than 35 points only once – their opener against Hanover Central. Something’s gotta give. FAVORITE: Pick ‘Em

The record may not be good for Pontiac but they’ve been competitive – only one of their four losses has come by more than 10 points. Bowman’s only lost one game by less than 20. FAVORITE: Pontiac Twp.

Prior to the season starting if you said that this week #7 matchup would decide the GSSC North division, we would have said you were crazy. But that’s exactly where we are, as Whiting suffered their first overall & conference loss a week ago, while the Warriors are riding high on a two game winning streak. That stretch is nice for Calumet, but they’re likely going to run into some angry Oilers this week. FAVORITE:Whiting

Remember the reactions after Week #1? Chesterton was coming off a win over Kokomo, a semi-state qualifier in 2015, while Lake Central didn’t break a sweat in their 35-7 win over Munster? Seemed like ages ago for these teams as the Indians haven’t won since and Chesterton is winless in conference play. Both had fourth quarter leads escape from their grasp a week ago, so the question is – what team gets over heartbreak losses quicker? FAVORITE: Pick ‘Em

Back to back victories don’t happen often for Gavit – they’ve only done it four times total in the last six years. Here’s a good chance to make it five as they travel to take on a Clark team that’s undermanned and overwhelmed. FAVORITE: Gavit

The Bulldogs have only scored double digit points in two of their four games this season, having struggled offensively all year long. They’ll have to rely on their defense to not only stop a LaPorte team that’s averaging over 36 points a game, but that side of the ball will have to find ways to put up points of their own if they want to pull off the upset. FAVORITE: LaPorte

It’ll be the last “Battle of the Bike Path” for awhile when Griffith hosts Highland for Homecoming at GHS. The Panthers can clinch their first winning regular season since 2011 with a win – and nothing would be sweeter for the black & gold than doing it against their neighbors. Highland has struggled in conference play so far, and the key to turning that around is holding onto the ball. Griffith’s defense thrives on forcing turnovers, but Highland has only turned the ball over three times this year – if they keep it at or near that mark, they might have a shot. FAVORITE: Griffith

With a high number of young players getting more Friday night experience than usual, this season has been a tough one for Hammond High  But victory #2 looks possibole against an Indy Marshall scored their first points of the season just a week ago. And, by the way, they give up 51 points a game. Could be/should be a fun bus ride back for the ‘Cats. FAVORITE: Hammond High

Now that the big one is out of the way and it went the Wildcats way, the key is to not get overconfident as they close out the final weeks of the regular season. Hanover head coach Pete Koulianos was adamant that they wouldn’t do that when he joined us on the “Region Football Wrap-Up Show”, but with teenagers, that’s easier said than done. Wheeler’s been shutout in back to back weeks and they’re gonna come in hungry. FAVORITE: Hanover Central

These teams are so evenly matched, on paper, it’s silly. Hobart scores 24 a game, Munster scores 23. The Brickies give up 19 a game, the ‘Stangs 18.3. It’s the true definition of a Pick ‘Em. We don’t know for sure who will win, but what we do know is the loser will have a tough time crawling their way into the NCC race. FAVORITE: Pick ‘Em

“The Civil War” is one of the best small school rivalries in the Region and this season it takes place at the “Swamp” in New Chicago. River Forest finally got into the win column last week against Bishop Noll, while Lake Station has dropped two straight. These two have alternated wins over the past five meetings, so you never know what’s going to happen in this one! FAVORITE: Pick ‘Em

The injury bug has bitten both teams in recent weeks as each are missing some key players. Morton’s offense has really struggled in recent weeks, scoring just seven points combined in the last two games, and while the Red Devils are inconsistent when they have the ball, their defense should carry them to a W. FAVORITE: Lowell

A strong candidate to be the highest scoring game of the week. Merrillville scores 28 a game but they also give up just shy of 29. Valpo scores nearly 30 per contest, but their defense is much better than Merrillville’s, giving up just 14 a game. Is it good enough to shutdown the Pirate attack? Likely not – but it could possibly keep them in check enough to get the win. FAVORITE: Valpo

A battle of two coaches making immediate impacts at their new schools. Seriously, a season ago nobody could have predicted that both MC & Portage would appear in the upper half of the RSN Top 10 through seven weeks? Nobody. This should be a fun one at “The Warpath” FAVORITE: Michigan City

Never would’ve guessed that the game featuring the combined most wins in Week #7 would be South Central vs. North Newton but that’s exactly where we are as these two GSSC South teams square off. While both have great records, North Newton’s victories have been a little more impressive with the way their defense is able to smother opponents, so they get the slightest of edges here.FAVORITE: North Newton

These two teams have shiny records with each having four wins, but dig in a little deeper. The four opponents EC Central has beaten have combined for a 6-17 record. That’s a gauntlet compared to the four opponents Indy Northwest has beaten, who are a combined 2-22. Despite the long bus ride, EC Central still is the favorite because we know they have playmakers that can do damage, no matter who they’re lined up against. FAVORITE: EC Central

The Panthers are one of three Region team traveling to Indy this week, and even though Indy Shortridge may not be as good as their record indicates, they consistently score points, something Roosevelt has struggled with all year. FAVORITE: Indy Shortridge 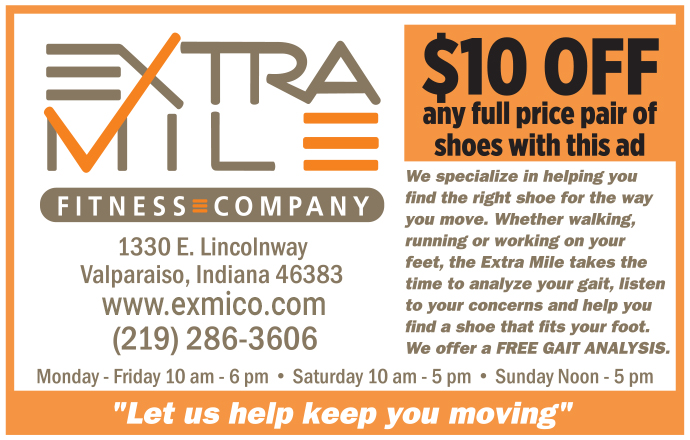 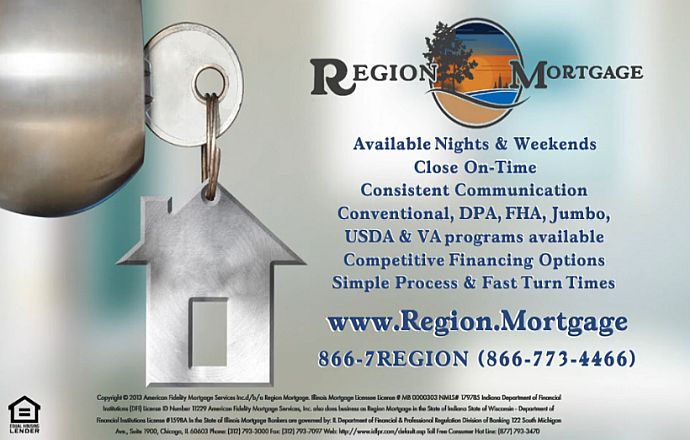