Jeff Cain knew 2018 would be the “last hurrah” from him on the sidelines in the Oil City – it was a decision he made several years ago, once he became eligible to retire. The longest tenured coach in Region football confirmed his retirement from both coaching and teaching to the Region Sports Network on Tuesday.

Cain took over as head coach of the Whiting football team in 1995, guiding the Oilers to a 194-83 record during his tenure, which includes a trip to the 2015 2A state title game. The veteran coach informed his team Monday evening that he was stepping away. “It was tougher on me than it was on them,” Cain said.

Cain cited time with family as part of the reason he’s decided to retire. He and his wife, who retired three years ago, are set to become first time grandparents in March and another grandchild is expected in June.

“30 years ago, you could show up in August or mid July,” Cain said, describing the time commitment of football. “Now it’s 11 and a half months out of the year, looking to give the kids an edge.”

The next coach at Whiting will be the 11th in program history and he’ll take over a good situation as the team has become a 2A power.

“I feel I’m leaving the program in good hands,” Cain said. “I’m not sure what’s going to happen but I have great assistants and the program is in good shape.”

With Cain’s retirement, Lowell head coach Keith Kilmer is now the longest tenured head football coach at his current position, having taken over the job in 2010. 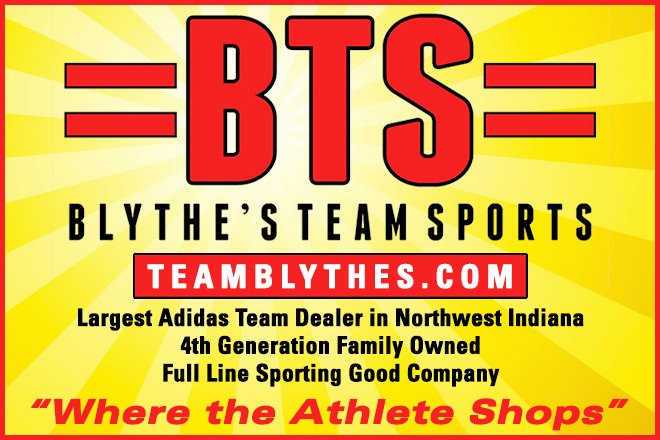 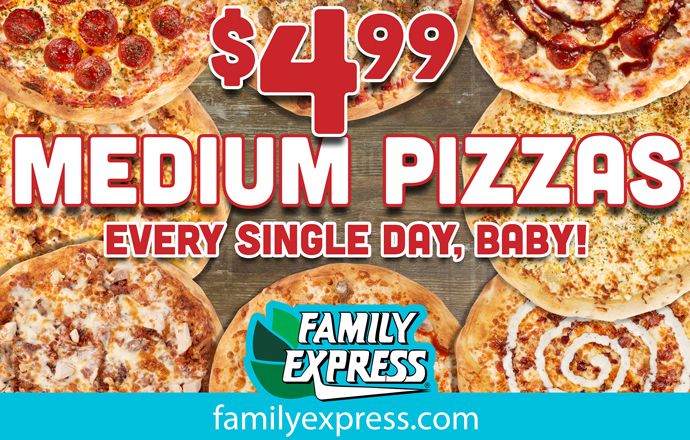