The Great Lakes Roofing Blue Collar Player of the Game from the Griffith at Hobart sectional opener was Griffith’s Kyle Atkinson!

Despite his team’s season coming to an end, Atkinson continued to run hard all night – not giving up despite his team playing from behind the whole game. Atkinson’s determination showed his Blue Collar effort not just in Week #10 but in his entire Panther career. 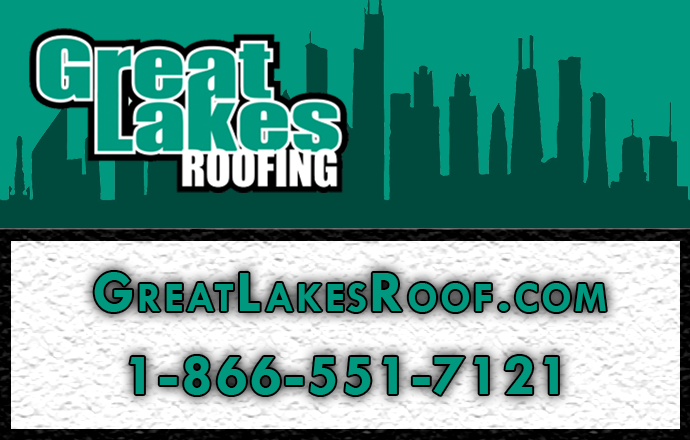