Taking over the girls basketball program is Kristy Hite. Hite had been the head coach at Lake Station since 2009, leading the Eagles to a school record 15-7 mark last season.

River Forest also announced the hiring of Dave Herring as the new volleyball coach. Herring previously coached volleyball as an assistant at Morton and was also previously a basketball assistant coach at Merrillville, coaching under legendary Jim East. 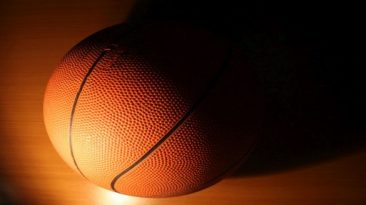 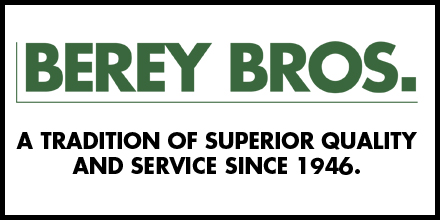 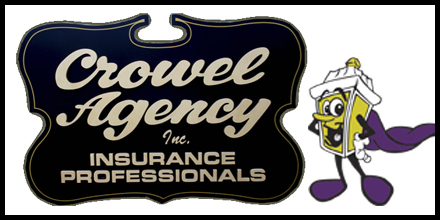