ST. JOHN – Week two of high school football in the Region had a bad start for most schools as most of the games were postponed Friday night and rescheduled for Saturday due to the massive storm that hit Northwest Indiana.

RSN #8 Lake Central looked to rebound after a first week loss to Munster against the East Chicago Central Cardinals, who defeated Hammond High 36-12.The Cardinals hadn’t beaten Lake Central since 2001, but Friday represented their best chance in several years as they, hoped to finally end that streak and put an end to Lake Centrals long winning streak.

With an injury to Alec Olund, Lake Central sophomore Colin Studer got his first career start at quarterback. “I was nervous when I first came in, but I saw that my defense was going to be behind me, so I knew if we scored some points we would win the game,” Studer said.

The Indians took the early lead on a 35 yard touchdown run by Brandon Scott. That was all that LC would need East Chicago would have no answer. Purdue-bound linebacker Gelen Robinson would help stifle the Cardinals all game long, coming off the side, and right up the middle. EC weapons Martayveus Carter and Anthony Hunt could not get the run game going for East Chicago, due to Robinson being right there.

Lake Central would add a field goal right before the half to extend their lead to 9-0 at the break. Both teams played really good defense in the first half, but Lake Central’s size and strength helped dominate East Chicago’s front line.

Coming out the 2nd half, East Chicago’s offense continued to struggle as quarterback Carlos Fernandez faced consistent pressure. Lake Central would add two more touchdowns to pull away, one on an interception return by KJ Singleton., and a 22 yard touchdown run by Brandon Scott.

Brandon Scott would lead the way for the Indians on 120 yards on 17 carries and two touchdowns. Martyveus Carter for the Cardinals only had three yards on the ground. Gelen Robinson had three sacks and 15 tackles on defense.

“Before the game we already knew he was a great player we all had to work together on stopping him, he is very athletic and it’s hard to contain him,” Robinson said of Carter.

Lake Central coach Brett St. Germain was pleased with the defense but knows his offense needs some work with conference play set to start next week. “I wasn’t pleased on how the Offense played they aren’t ready for DAC play, but I will make sure I get them ready for next week.”

The Indians open up Duneland play by hosting the Portage Indians while EC Central hosts Roosevelt. 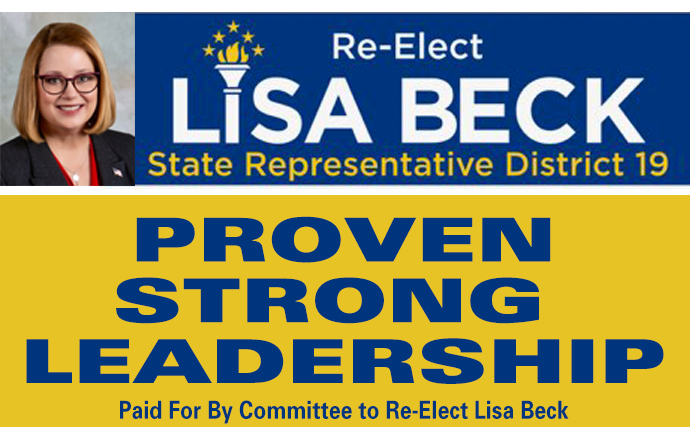 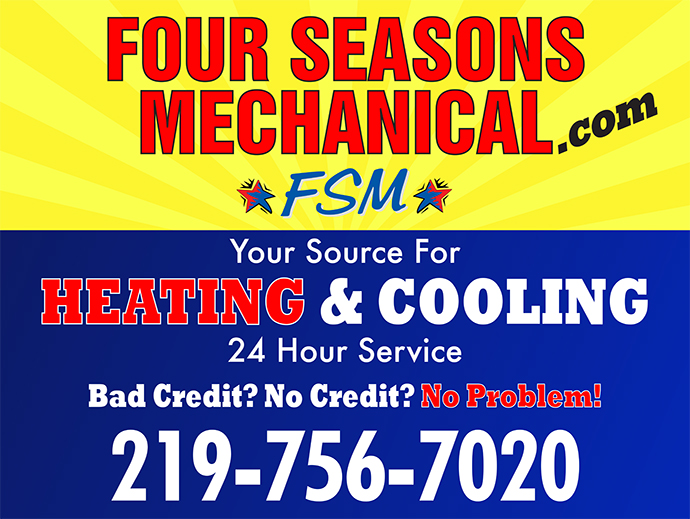